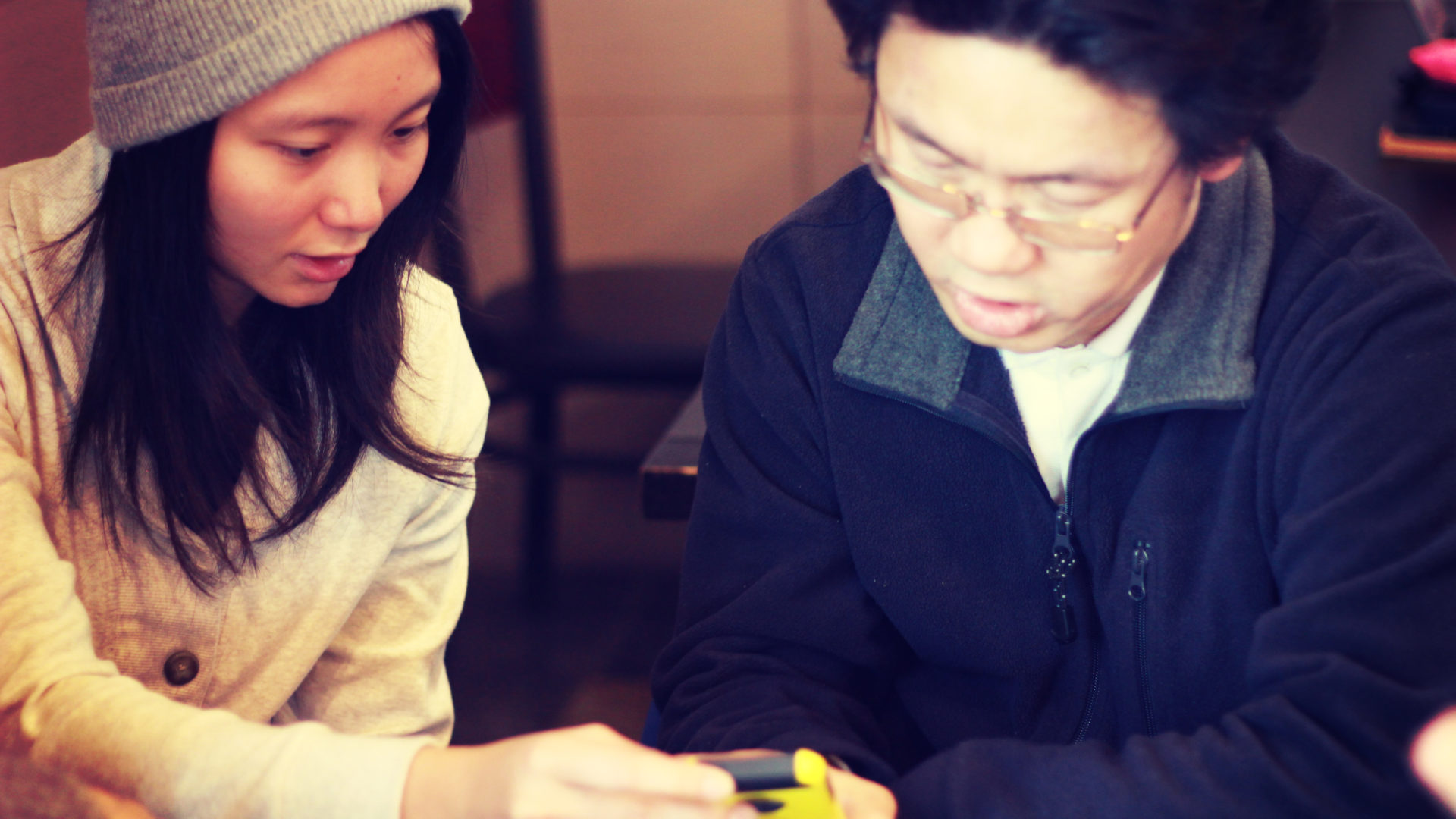 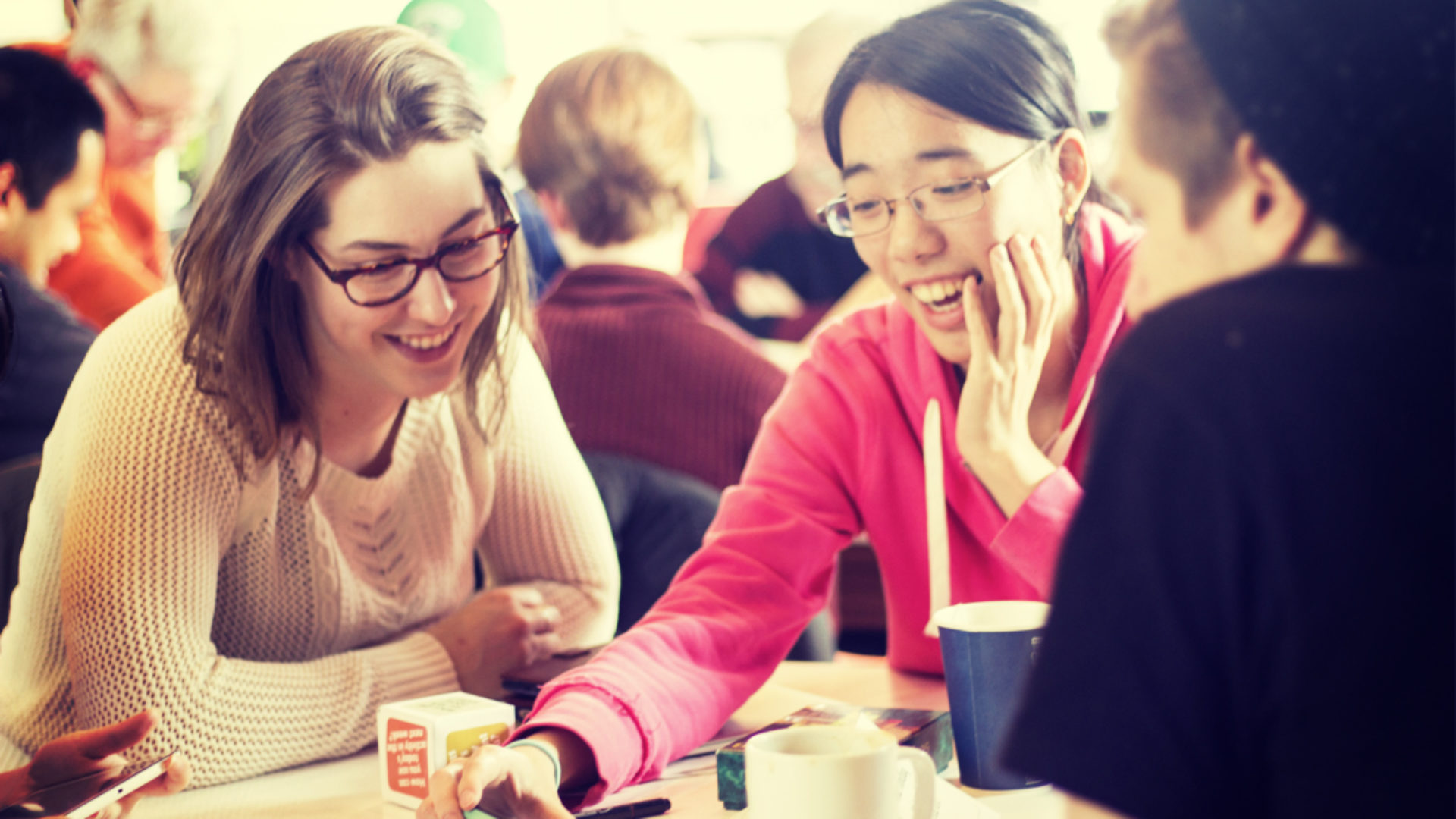 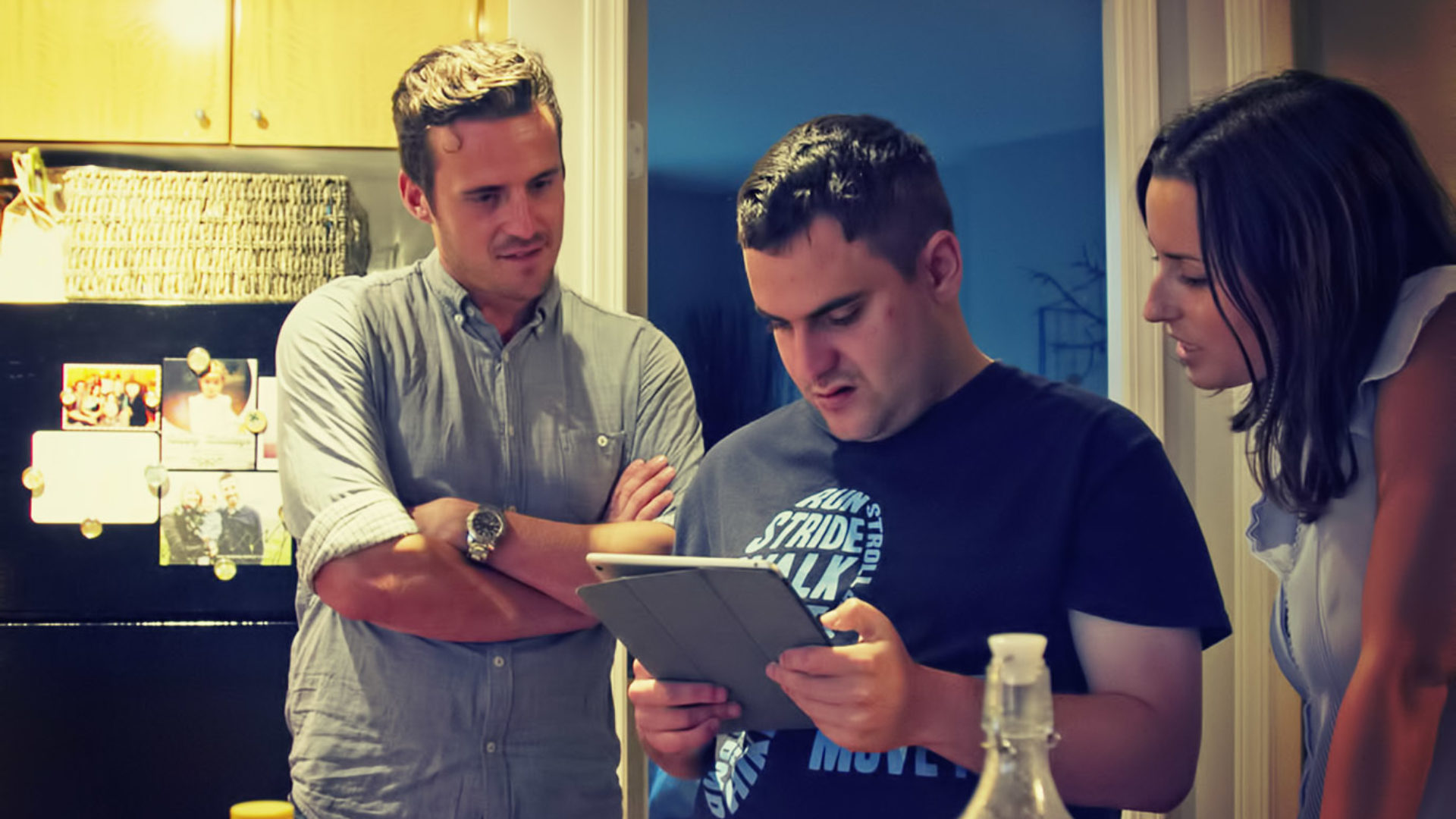 In 2014, our organizations began to co-invest in social research and development. We did so because we were tired of decades-old recycled conversations and pilots having to do with people with cognitive disabilities being socially disconnected, not having meaningful roles in community, not being part of the cornucopia of culture, and not living good lives in welcoming communities.

In 2014, in an effort to better understand the lived experience of social disconnection for persons with intellectual disabilities, and to design/co-design solutions that would result in them being fully part of community life, we partnered with an international service design shop, InWithForward. A team of ethnographers moved into a mixed-use, social housing apartment building in Burnaby to get to know all the tenants, including several tenants with disabilities. What we discovered was that people with intellectual disabilities were living Groundhog Day over and over—having the same conversations with the same people, watching the same shows, going to the same places. Not only did this result in the gradual decline of previously acquired skills and functioning, but it also increased social anxiety and depression—a terrible combination that spiralled them into an ever-increasing amount of medications and dependency on services. Their lives were as empty as their daily routines, but how could it be otherwise? For more, read here.

Without exposure to a broad array of novel experiential content, without developmental milestones, without more human connection and diversity, the horizon of anyone’s possibilities is greatly diminished. One’s being is at risk of disintegration rather than climbing towards actualization, and of course, society loses an opportunity to be enriched by the unique contributions people with disabilities can make.

Our solution, Kudoz, was co-created with people with intellectual disabilities, families and community members. It’s an online catalogue of experiences designed to facilitate face-to-face meetings between youth and adults with intellectual disabilities and community members (hobbyists, artisans, students, seniors, businesses) who are willing to share their passions. Experiences get scheduled at locations and times that are convenient for hosts, which results in a very different volunteering model. Since going live, Kudoz has unlocked hundreds upon hundreds of experiences for Kudoers and has had over 500 community hosts offering experiences in the catalogue. It was also shortlisted for an international service design award and won two Vancouver User Experience awards.

Part of the success behind Kudoz is a rigorous theory of change (TOC) that consists of several evidence-based social science theories that are then applied to Kudoz interactions by designers. The TOC focuses on increasing mental health, independence, meaningful employment, and lifelong learning, and reducing stigma.