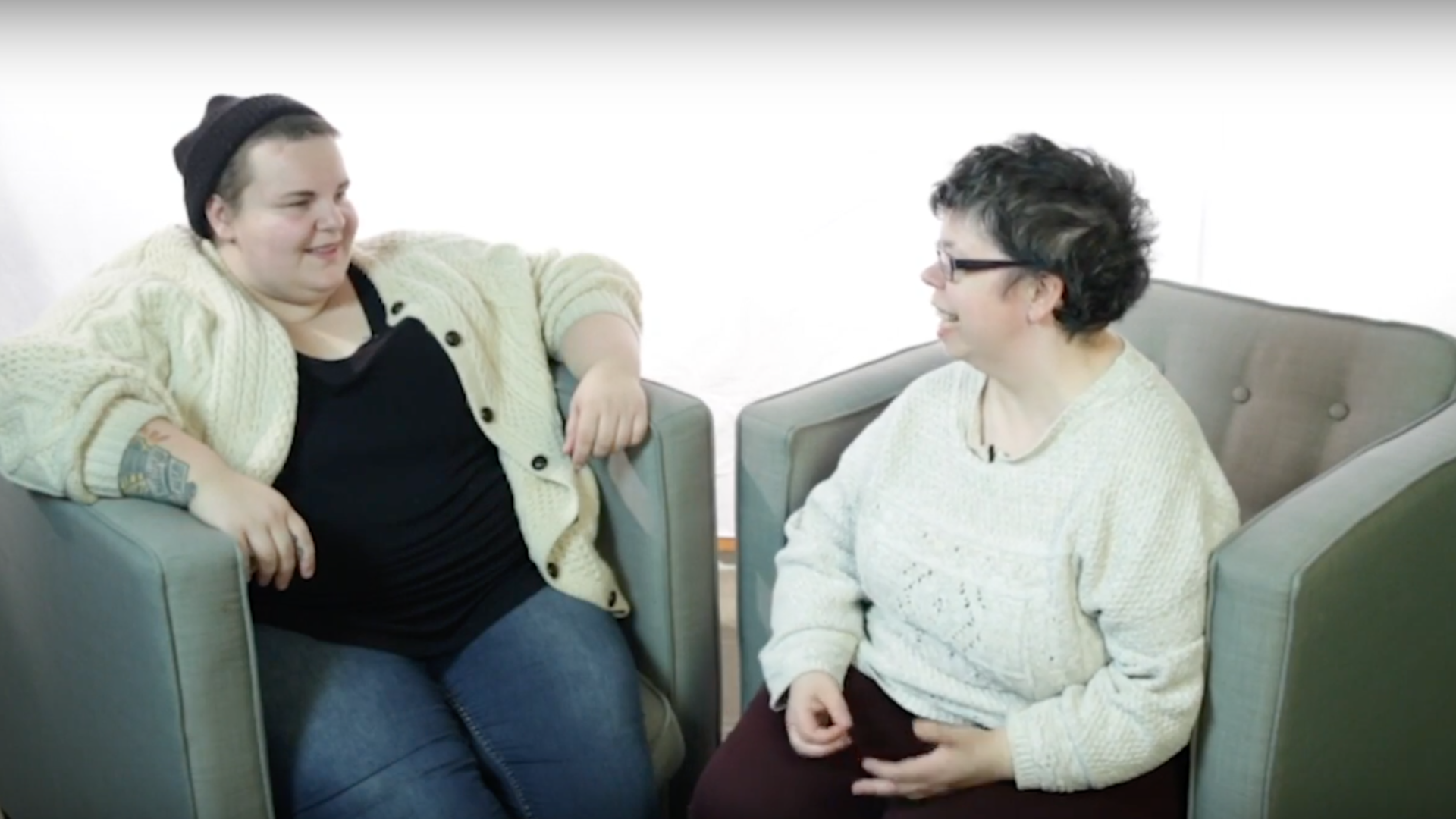 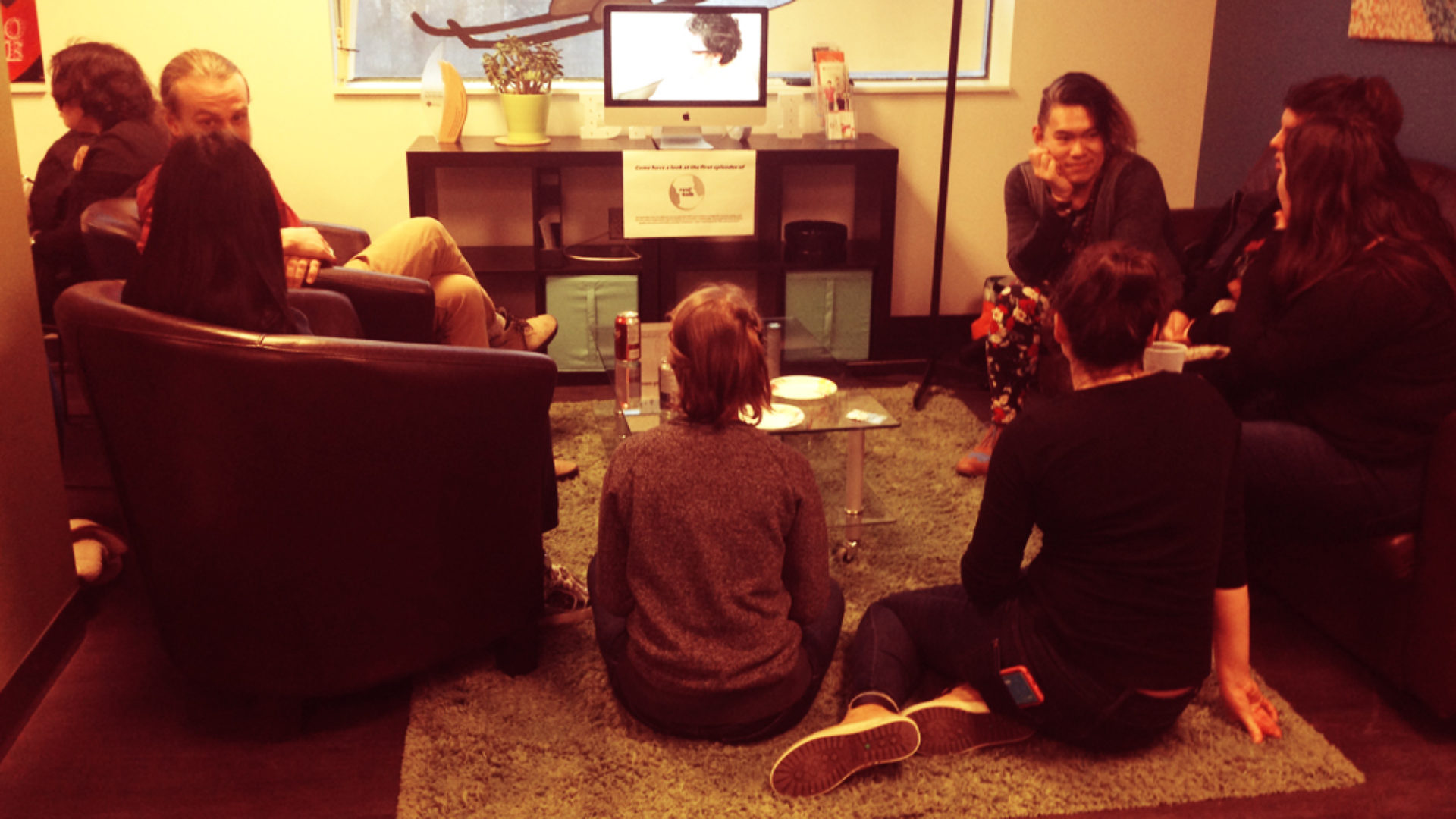 This is compounded by the fact that within certain age groups, adults with cognitive disabilities have higher rates of sexually transmitted infections than the general population, and at any age, adults with cognitive disabilities are at greater risk of sexual abuse than the general population. Although sexualized imagery is prevalent in our society, real talk about sexuality is often absent.

Real Talk is about changing that.

It shoots and share videos where people have frank and entertaining conversations about sexual health, dating, relationships, love, and pleasure. It then host events where people gather over a casual meal to watch these videos and have conversations about their own experiences, led by a trained facilitator. Real Talk also partners with other initiatives that are focused on creating social spaces where people with cognitive disabilities can meet and mingle.

Open communication about sex and relationships improves interpersonal skills, increases the chances of positive romantic relationships, and reduces the risk of STIs and sexual abuse.